Come see for yourself — we're fully renovated and fresh just for you.

We regret to inform our dear patrons of Nate’s Deli that the founder Dave Smith has passed away. Our deepest condolences to the family and friends of Dave, he was a great man who touched so many lives. 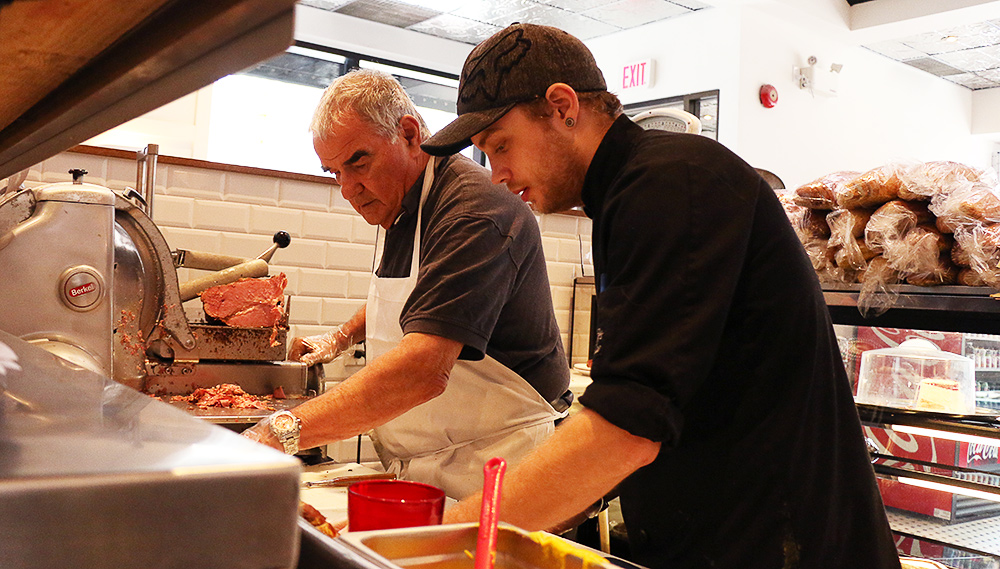 Founded by local and well-known philanthropist Dave Smith, Nate's Deli opened its doors in 1959 to serve only the best smoked meats in the city. Dave Smith also founded the Dave Smith Youth Treatment Centre, which now has three successful locations. 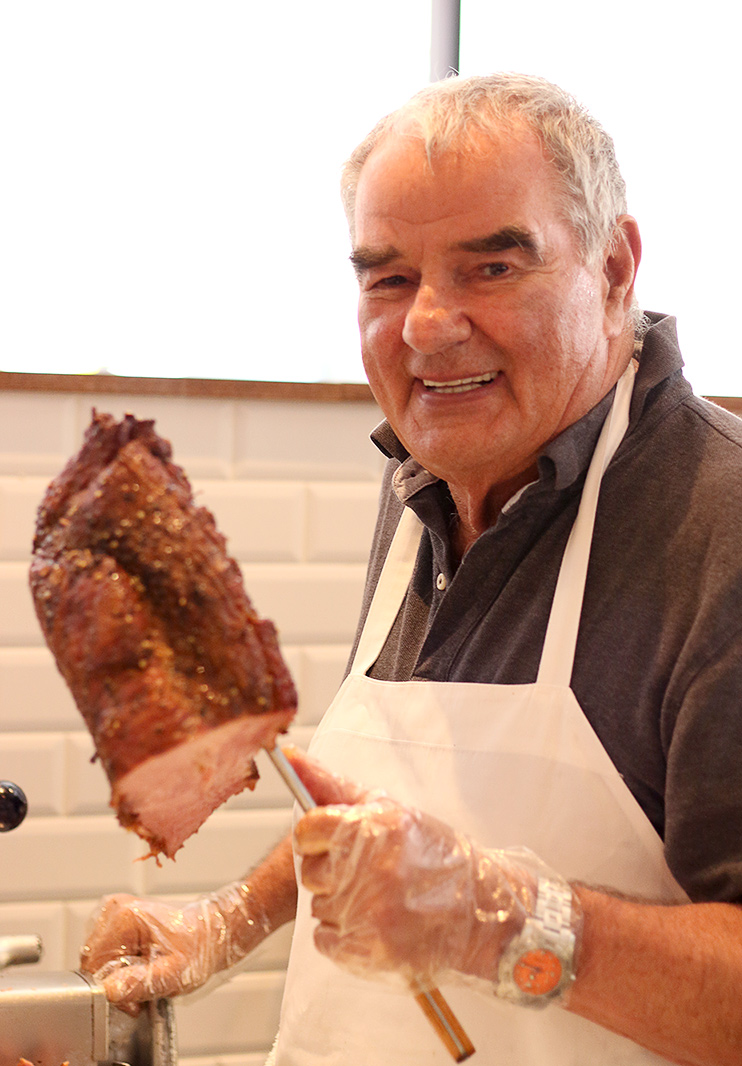 Your life was a blessing, your memory a treasure…you are loved beyond words, and missed beyond measure- Renee Wood

Nate's is the place for quality dining in a modern & trendy atmosphere. 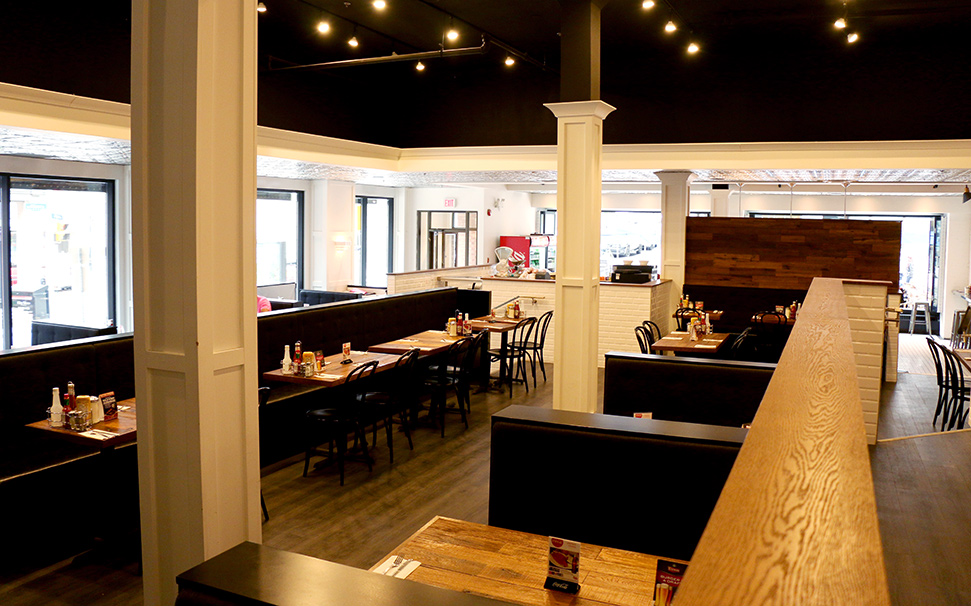 Nate's Deli underwent major renovations in Fall of 2014 and reopened the following Spring as a new, bright and freshly modernized atmosphere for the Sparks Street crowd.

The Nate's dining room can accommodate bus tours, private parties and cocktail parties; call us to make your reservation.

FIND US ON SPARKS STREET